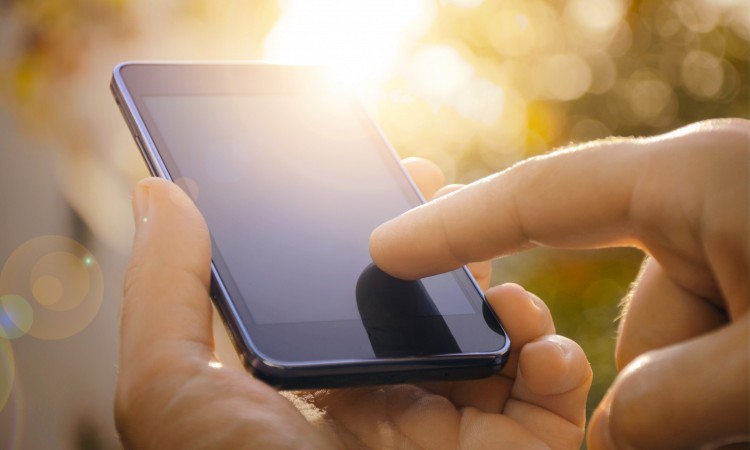 The LG Group is one of South Korea's largest conglomerates that produces electronics, chemicals and telecommunications products and operates subsidiaries such as LG Electronics, LG Telecom and LG Chem in over 80 countries.

Founded in 1947, the Lak Hui Chemical Industrial Corp. emphasised the principle of creating harmony among people. The employees believed that mutual trust and responsibility were crucial to accomplishing business objectives. In 1952, Lak Hui (currently LG Chem) became the first Korean company to enter the plastics industry.

Select a product from the drop down below to find out more.

Select a resource from the drop down below to find out more.

Compare materials and their features with our online comparison tool.
Our highly experienced team can help you get the best results at any stage of your project development.