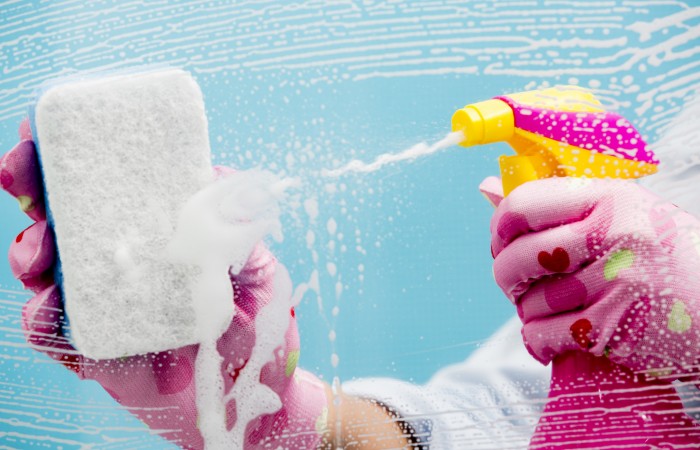 Wells Plastics has designed purge and shutdown compounds that when used in conjunction with each other, and coupled with good general housekeeping practices, will keep processing equipment in prime condition.

Purge Compounds
Wells Plastics purge compounds can be used to clean between colour changes to reduce downtime, and lessen the risk of colour cross contamination. A purge of the machine will also be beneficial prior to any planned shutdown of the extruder.

Shutdown Compounds
Wells Plastics shutdown compounds contain highly efficient thermal stabilisation packages that prevent the polymer from oxidative degradation during long periods in the extruder barrel. The shutdown compound protects the material in the barrel from degradation during the cooling down and heating up processes, thereby giving faster start ups and greatly reduced start up scrap.

Once introduced to the extruder, Wells Plastics shutdown compounds will be sufficiently stabilised to sit for several hours at reduced temperatures (around 100ºC). This is often important as it can allow maintenance to be conducted on ancillary equipment with the confidence of a rapid, clean start up.

It is also good practice to use shutdown compounds during ‘planned shutdowns’ such as weekends and holidays, where they will facilitate much faster start-ups and return to ‘good’ production. Wells Plastics shutdown compounds are well stabilised to cover machinery shutdowns to ambient temperatures for periods of several weeks.

Select a resource from the drop down to find out more:

Need an MSDS, quote or more information? Get in touch with us today!

Thank you
Someone will be in touch soon.
Compare materials and their features with our online comparison tool.
Our highly experienced team can help you get the best results at any stage of your project development.