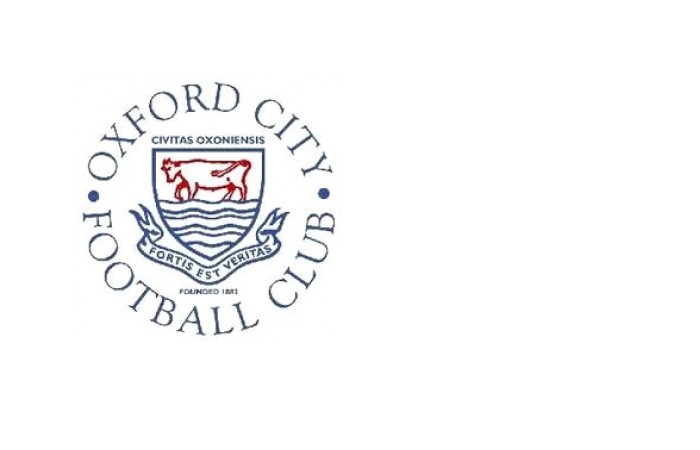 Following on from 2015-16 league success with the Girl’s U18, Manager Wayne Holden and Assistant Manager Jon Hawkins have stepped up into ladies football and introduced the U21 Development side. Holden commented “my aim is to continue working with the younger players aged between 16 & 21, and try to develop them into the 1st team set up. Five of my squad from last season are now playing in the 1st team, who play in the Southern League Premier Division - one league away from the Women’s Super League!”

Distrupol is always looking for ways to help to develop young talented people and to encourage sport activities to improves people’s health.

We are wishing the Oxford City Development team good luck for the coming season!

Click on a news article below to find out more

News
News Categories
Click on a category below to view the articles
Compare materials and their features with our online comparison tool.
Our highly experienced team can help you get the best results at any stage of your project development.